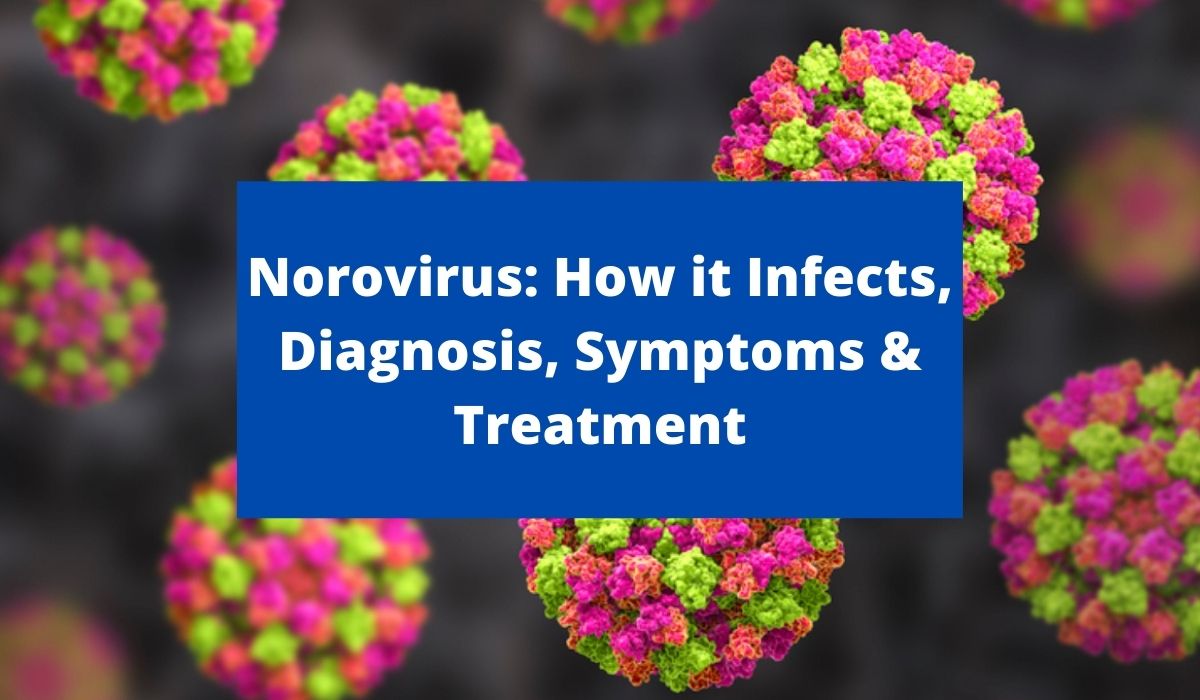 Norovirus, a considered as highly contagious, has been confirmed in some students of the Veterinary and Animal College in Wayanad, Kerala.Today 52 Students of St. Mary College,Thrissur are suspected to have the Norovirus.It is speculated that the virus must have spread through fodder drinkingnwater in the Hostel.A few months ago, there were many cases of this disease in England. There is a great need to keep children and the elderly safe from it, because there is a possibility of them becoming more ill if infected with it.

Norovirus is also known as the ‘winter vomiting bug‘. This bug reaches the stomach, due to which the problem of vomiting and diarrhea starts as it is a highly contagious virus and this virus can catch anyone. A person infected with norovirus can release lakhs of virus particles and only a few of its particles can make people sick and it is also called stomach flu or stomach bug.

Norovirus is an RNA virus that belongs to the family Caliciviridae and it got its name from its resemblance to the 1972 Norwegian pandemic at a school in Norwich, Ohio. It is a highly infected virus that spreads mainly via contaminated food, water or surfaces. Infection can also be caused by contact with infected person. Norovirus is most prevalent during the months of cold. Hence, the virus is also known as winter vomiting and diarrhea and the virus can affect everyone, regardless of age.

Norovirus: How do you catch norovirus?

Gastrointestinal disease is caused by norovirus and these include swelling of the stomach and intestines, vomiting and diarrhea etc. Norovirus can be spread easily through contact with infected persons or by touching infected places. It can also be spread by eating food prepared by an infected person.

This virus is spread through the vomit and stool of an infected person. Norovirus does not greatly affect healthy people, but it can seriously affect young children, the elderly and people suffering from any other disease.According to doctors, if a person suffering from norovirus has excessive diarrhea or vomiting, then there may be a lack of water in his body. This may increase his trouble.

You can catch norovirus by:

The infection can affect the stomach and intestines and cause acute gastroenteritis. Symptoms begin to appear within 12 to 48 hours. Infections can cause sudden, severe vomiting and diarrhea.Symptoms may go away in a day or three, but the virus can spread for the next two days.The virus, which is released through the gums of infected people, stays on the surface. The virus can spread to those who touch it. The virus can be spread by touching the nose and mouth without washing your hands.